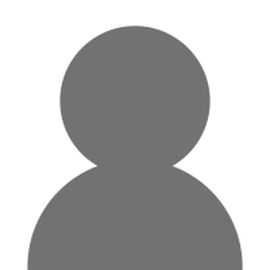 After having been graduated from one of the top French high level schools (ISAE-SUPAERO), Guilhem Dif-Pradalier earned a PhD in Radiation, Plasmas and Astrophysics from Aix-Marseille University (2009). He awarded the best PhD thesis from the European Physical Society Plasma Physics Division. As a postdoctoral fellow, he spent two years at University of California San Diego (Advisor:Prof. P.H. Diamond). He is researcher with CEA, France since 2011. He has active interest in many theoretical problems pertaining to turbulence, transport and self-organisation in magnetised plasmas, geophysical fluids and in non-equilibrium systems, in general. He is involved with several aspects of the Magnetic Fusion Energy Program.